Different developers around the world create highly optimized and customized Android OS for different devices. XDA developers website the largest platform for Android customization, where people develop modified ROMs and share with the people. One can’t taste the same taste every day. So, people need new features on their smartphone, that’s why they try different skins. 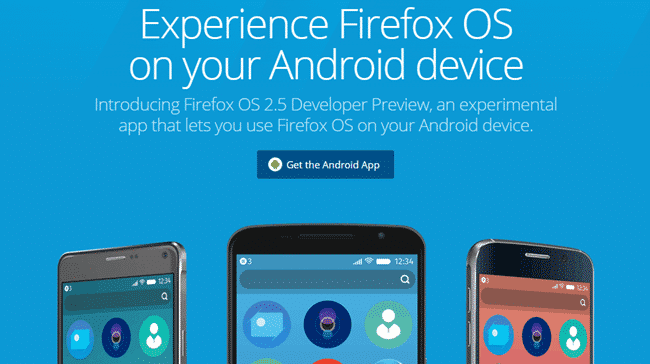 To customize your Android phone you can try different launchers on your phone, but they only customize the app drawer look and a customized ROM changes everything such as look, performance, increase battery life, security, etc.

1) Add-ons: Probably you all know about add-ons or extensions which extend our browser’s features. Add-ons on Firefox OS can extend just one app, several, or all of them, including the system app itself.

2) Private Browsing with Tracking Protection: Private browsing is something like incognito mode on Google chrome browser. This feature allows the users to control how their browsing activity is monitored around many sites.

3) Pin the Web: If you are an Android Lollipop user, then probably you know how to use screen pinning feature. Pin the Web cleans away the unnatural variance between web apps and websites and lets you pin any website or webpage to your home screen for later use.

Keep in mind that the new Firefox OS 2.5 for Android is an ‘experimental app’ and users should experience some abrasive sides during the use. The main point is that this app won’t replace your entire Android OS with Firefox, as it only lets you try out the new build-in an app-like environment. The current build will only work on ARM-based devices. It will not work on x86 devices.

Here is the procedure all you need to install Firefox OS 2.5 on Android devices.

Here is the procedure all you need to download and install Firefox OS 2.5 on Android devices.

3) Once the app is downloaded, just install it on your phone as like other Android apps.

4) After it installed, change your home launcher with Firefox OS and enjoy. 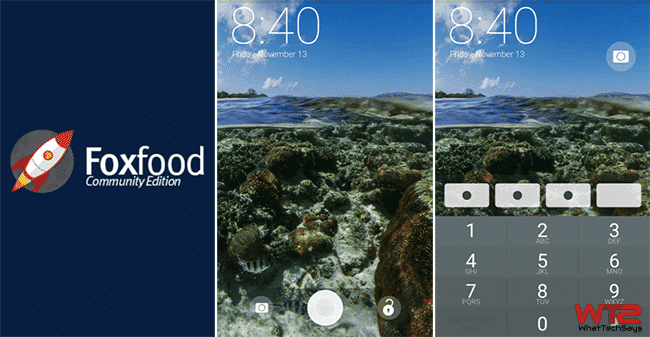 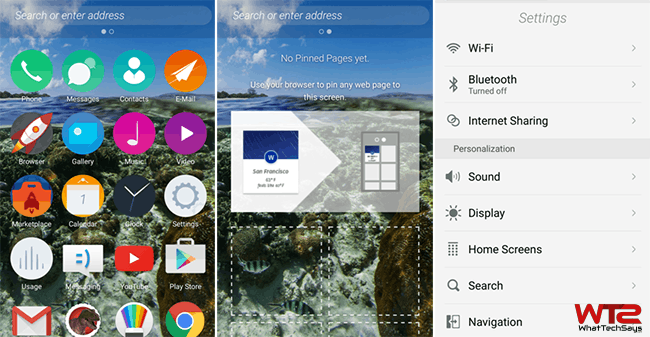 In this way, you can download and install Firefox OS 2.5 on Android devices. If you have never ever heard about Firefox OS in your life, then now is the great chance to take the beautiful OS for a spin. The Developer Preview weighs in nearly 90MB in size.

If the home icons are not showing properly, then restart your phone. Users should also keep in mind that Firefox OS for Android devices makes use of a single home button which means that they won’t be able to use the back button when opening a page.