This tutorial is for educational purpose only and in this guide I’ll show you how to block WIFI users on Android connected to a same network. There are several causes why the WIFI connection on your Android device could be going slowly. Most are absolutely simple, but it could be that somebody is using it without your knowledge. Before jumping to the guide you should know how does wireless Internet work? The simple answer is, a WIFI router connects to a Broadband/LAN connection and it supplies the Internet connection via wireless. In a public WIFI network, everyone accesses the same bandwidth; that might slow down your connection speed.

I am sure, most of you are interested to know how to block WIFI users using Android. You should not use this guide on public connections. If your friends or your family members are downloading something while you are doing something necessary on Internet, then you can try this trick on them. If all of your friends are paying for the Internet connection, then you should’t stop them to use the connection. It would be better to block their connection for a while and re-grant access after finishing your work. To perform this operation, you don’t need to do a big task, like coding or anything like that. Let’s know how to disconnect WIFI users using Android phone. 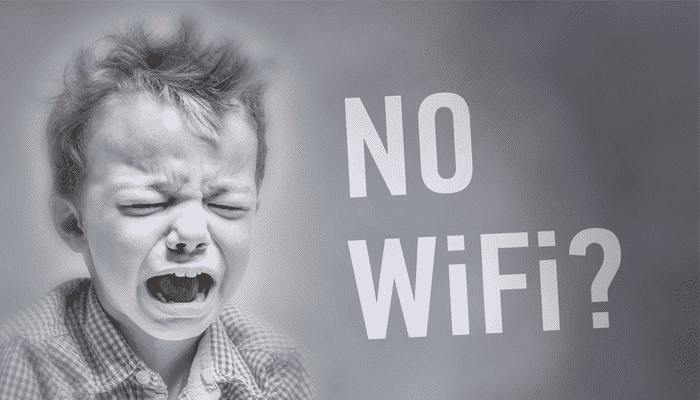 While stopping gadgets out of a open network that’s not yours is kind of illegal, you might also find it irritating if somebody just begins eating all your data transfer usage through your own WIFI network. Every router has an inbuilt facility to filter MAC addresses. You can block the users through your router, but why waste all that time proceeding through a settings page when you can block another device’s connection using your Android smartphone?

In order to kick someone off your WIFI with Android phone or tablet, you need some basic requirements. If you phone fulfills these requirements, then you can proceed further.

1) A Rooted Android device: If you don’t know what is root, the follow this guide to know more regarding this.

2) WIFIKill Application: It is a WiFi blocker app for android, which is used to block the WIFI connection of the connected devices. But, the app is no longer available in Google Play Store due to some security issues, but you can easily download it from the given link. The app may detect as infected file in your Antivirus program, but it is safe to use.

What is WIFIKill App?

WifiKill APK is basically a WiFi blocker app for Android. It might disable the internet connection of different devices linked to the similar WiFi network. It is just a really helpful tool for WiFi internet surfers – using which you’ll be able to cut off others form a standard WiFi system and also devote all of the bandwidth for your own. The program is for Android just also it requires root access.

How to use WIFIkill to Block WiFi Users on Android

Open WIFIkill and click on Start button to search devices which are connected to the Wi-Fi network. Now time to grant Super user access, if you are not granted previously. After granting access, WIFIkill is ready to scan devices.

After complete scanning, you will see the list of devices on your network. It also shows, which device is accessing which website. You can simply check how much bandwidth is using in every single device. 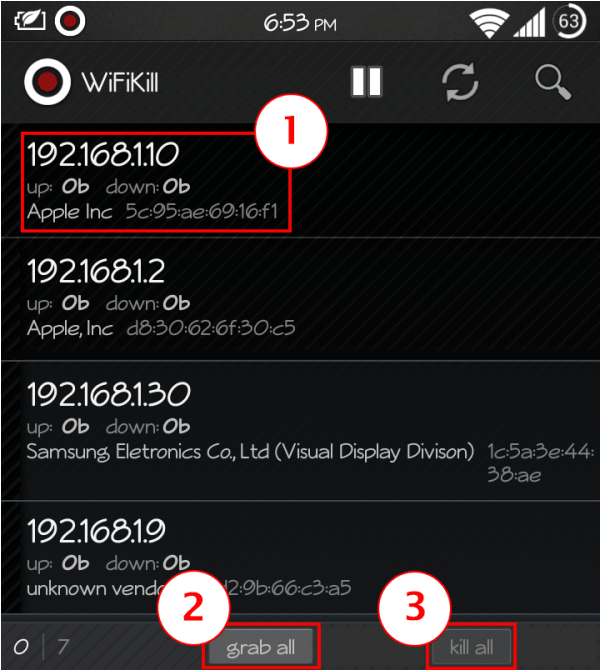 To stop a person, you just have to tap on that IP, grab it and kill it. You can also kill all devices by grabbing all IPs at once.

This was the tutorial on how to block WiFi users on Android. if you want to stop a person of using your Internet connection, then you can use it. It is not good to block others from a public network. So, always use it in a private connection and prank with your friends. If you like this guide, then don’t forget to share with your friends and family.