The same rooting method is applicable to the model to gain the root access. If you have a rooted phone, then it can only be possible to get the root privilege on the latest build. You need to check how to Root Xperia Z2/Z3 Lollipop 5.0.2 Build 23.1.A.1.28. After that, you could be able to test the latest one. 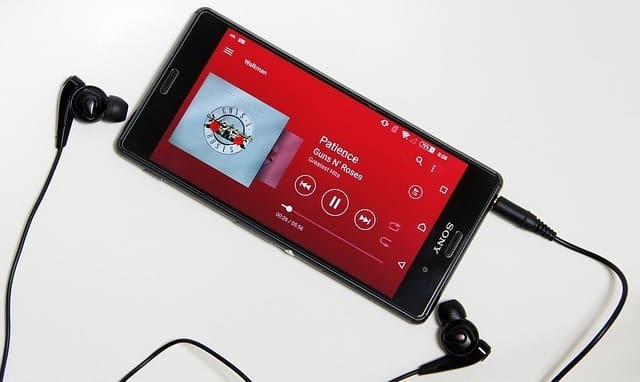 Before going to the procedure, make sure that your D6503 or D6502 is rooted in the earlier version and recovery is installed on it. There is a problem in this pre-rooted zip file. After flashing it, you’ll face a boot loop issue on your phone. So, in order to overcome from this problem, you need to flash two files one after another.

1) Place the pre-rooted zip file and Boot Loop Fix on your phone’s memory card.
2) Reboot into TWRP recovery (Recommended).
3) First, choose the downloaded Flashable zip file and flash it and then flash the BootLoopFix zip file.
4) Once done Wipe Cache and Dalvik cache and Reboot your phone.

This is the procedure to root Xperia Z2 Marshmallow 6.0.1 Build 23.5.A.0.575. If you are a beginner and need the complete tutorial, then follow our previous article.

The boot loop caused due to a network error and your phone doesn’t detect any network. So, you need to flash the BootLoopFix before restarting your phone.