These are the common mistakes of a fake account. If any of your friends have these symptoms,  then remove it.

FakeOff is a useful web application that can research your suspect’s Facebook images, timeline activities, surfing around routines, etc. to let you know if they are fake or not; by ranking then on the range of 1 to 10, where 1 indicates fake and 10 indicates actual.

After login successfully on FakeOff, it will show your friend list with two options. You have to select “let’s check him/her” button to scan the details of the account. It displays the result based on one week of Facebook’s activity.

I tried it with many of my Facebook friends and found results to be quite accurate. If you detect anyone as fake, then removes from your friend list and for the protection of yourself, and others on Facebook do report the fake Facebook account and demand your buddies to the same. 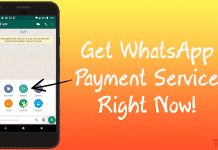 How to Get WhatsApp Payment Feature Right Now! 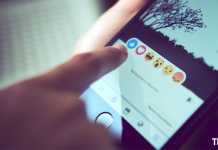 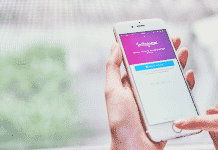 How to Add and Switch Between Multiple Instagram Accounts