Chrome Standalone Offline installer is the finest way to keep the full installation file, and you can reuse it any computer. The best part of Standalone is, it is official. It is one of the finest and fastest browser available on the Internet. Most of the people use in on their computer as well as mobile devices because Chrome is available for all major platforms. 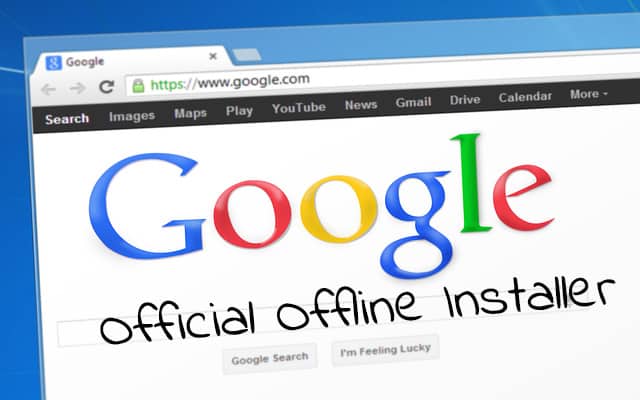 I have been facing, freezing and crashing issue in my laptop daily due to Chrome since one week. I tried many things to resolve this problem and failed. Finally, yesterday I decided to uninstall chrome. After that, during the new installation of Chrome, it stopped. I don’t know why. Then I found the Google Chrome offline installer full version from its official site. Now my computer is working fine and I can uninstall and reinstall it anytime.

You must have also seen that when you are trying to download Google Chrome on your computer then a small online installer gets downloaded first on your device.

If you are wondering what exactly is this small size chrome installer then I must say its actually a stub installer.

But the main issue now arises as there may be unavailability of the Internet many times so it that case it’s not feasible to download the actual program files from the internet. So, in that case, there is a requirement of Offline Installer, here it is Google Chrome Offline Installer.

What is an Offline Installer?

Why Should you use Google Chrome Browser

There are few key points to use Chrome web browsers instead of others.

Note :- We are always having a keen watch over the new version of Google Chrome Browser. The direct download links are updated as soon as a new version is made available officially.

Where can these Google Chrome Offline be installed ?

Let’s have a look at the Google Chrome Features which you will be getting once you have decided to install this browser on your computer.
• Chrome provides you with a Fast Browsing Experience.

• It takes very fewer system resources compared to its competitors.

• A variety of plugins are available freely on this chrome platform so it allows users to install them based on their requirement.

• Google Chrome is awarded as one of the best safe and secure browsers over the internet.

It doesn’t require any network connection to install Google Chrome offline installer full version. You are free to use it anywhere, and it always comes with the latest version. After install, it’ll update automatically whenever it detects a newer version. Download your required version according to your PC’s architecture.

Google Chrome Offline latest installer also available for your MAC and Linux based system. The single-user version is developed to work with only one customer consideration. It will be set up into your user profile directory and will not be available for other windows customer records on your computer.

The All user version will set up chrome for all users on your computer, so everyone who uses your computer along with you will be able to release the program. Observe, this does not mean that everyone will see your surfing around records, bookmarks or stored security passwords.

Google Chrome will use an individual user profile for every single user. A 64-bit computer architecture could use the 32-bit Google Chrome Offline installer EXE file, but a 32-bit user can’t use a 64-bit chrome installer.

For our readers, we have recently added these new alternative links for downloading Google Chrome Offline Installer. Both the 64-bit (x64) and 32-bit (x86) versions of Google Chrome are available for download below.

If you want to install Google Chrome for single user account:

If you want to install Google Chrome for all user accounts:

1): You need to first copy the download link of any offline installer’s EXE file.

Here you will get an idea of various ways of updating Google Chrome.

Using Google Update
If you want to update your chrome browser then just check for new updates of the browser :

You just need to open the following in the address bar:

Using Installer
It’s one of the easiest way of updating Google Chrome, you need to just download the Offline Chrome Installer and it will automatically update the installation to the latest version.

For Windows 10 users, they can download the latest version of Chrome without using a web browser. For that you have to just run the following command in PowerShell.

This will download the 32-bit version of Google Chrome.

For 64-bit, use the following link:

In the case of macOS and Linux users, you can use the wget command to download Chrome in command-line mode.

If you have decided to download the Chrome Beta Version. Then you can download them from the below links. But please consider that these beta versions is in their testing phase so obviously they are not yet fully stable.

Also, many new features may not work properly as expected. You need to ignore them in this case.

Hopefully, these methods will make downloading Google Chrome easier for you.

How many users are using Google Chrome Installer in US?

From one survey its proved apart from Microsoft Bing Browser, most users of the US prefer to use Google Chrome Based on data, Google Chrome has over 60.35% share in United Stated only. While Bing, Internet Explorer and Firefox browser come only after Chrome only in their places respectively. 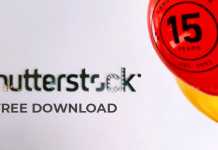 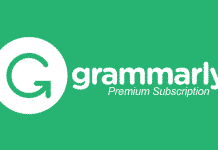 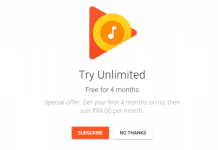 Get Google Play Music and YouTube Red Free for 4 Months